Posted at 15:00h in Recipes, Uncategorized, WWII Recipe by Angela Lynch 0 Comments
11 Likes
Share
Hello All!
I hope everyone is staying warm during this Arctic Blast! Here is a wonderful treat you could make while cooped up inside!
As we know, desserts during wartime were almost a luxury item, since many of the ingredients used were heavily rationed. But occasionally people were able to enjoy sweet treats and feel some sense of normalcy in their lives. Amish Cinnamon Bread, also known as Amish Friendship Bread, is a delicious baked good that can be enjoyed during any season but is particularly desirable during the fall and winter months. It is relatively easy to make because it does not require many ingredients and there is no kneading needed! Also, if your ingredients are in short supply, the recipe is easily cut in half to make one loaf instead of two. While it is not known whether or not this particular dish was popular in the 1940s, it is known that the recipe has been around for decades.
Amish Cinnamon Bread
(makes 2 loaves) 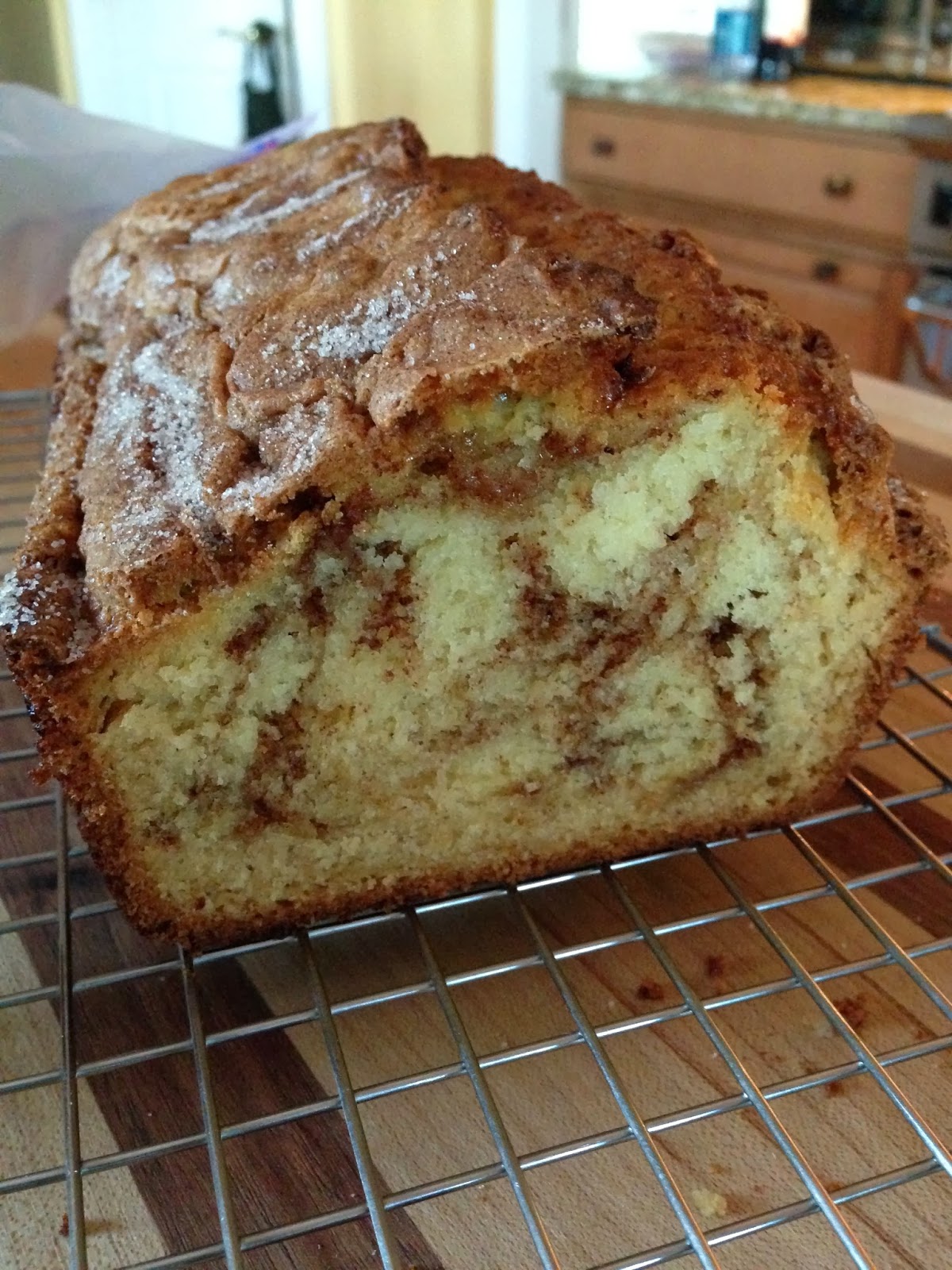 Batter:
1 cup butter, softened
2 cups sugar
2 eggs
2 cups buttermilk or 2 cups milk plus 2 tablespoons vinegar
4 cups flour
2 teaspoons baking soda
Cinnamon/Sugar mix:
2/3 cups sugar
2 teaspoons cinnamon
Directions:
This time I decided to make only one loaf and used apple cider vinegar instead of white vinegar to make the buttermilk. I felt it would give the bread more flavor and I have to say I believe it gave it the right touch! 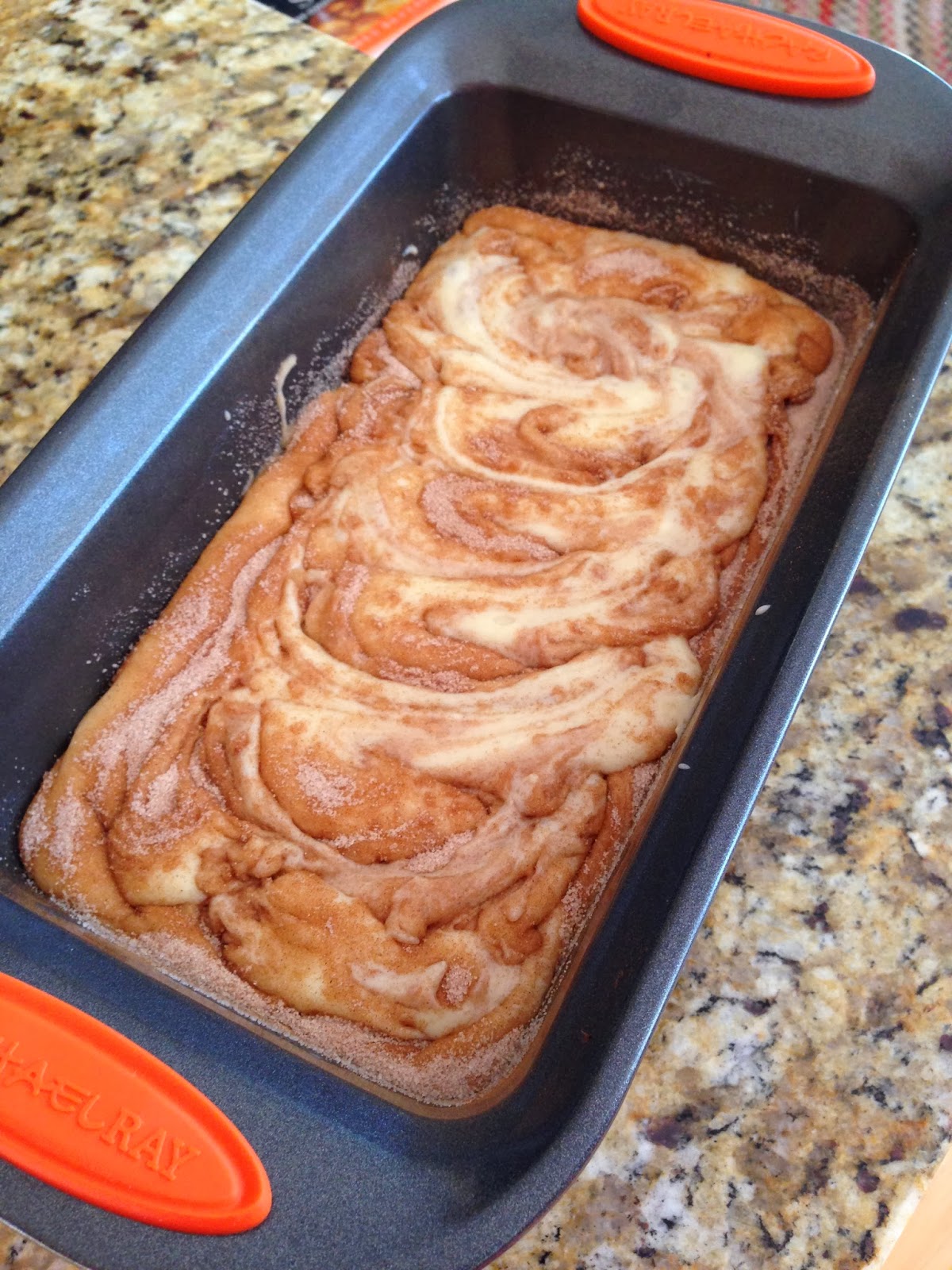 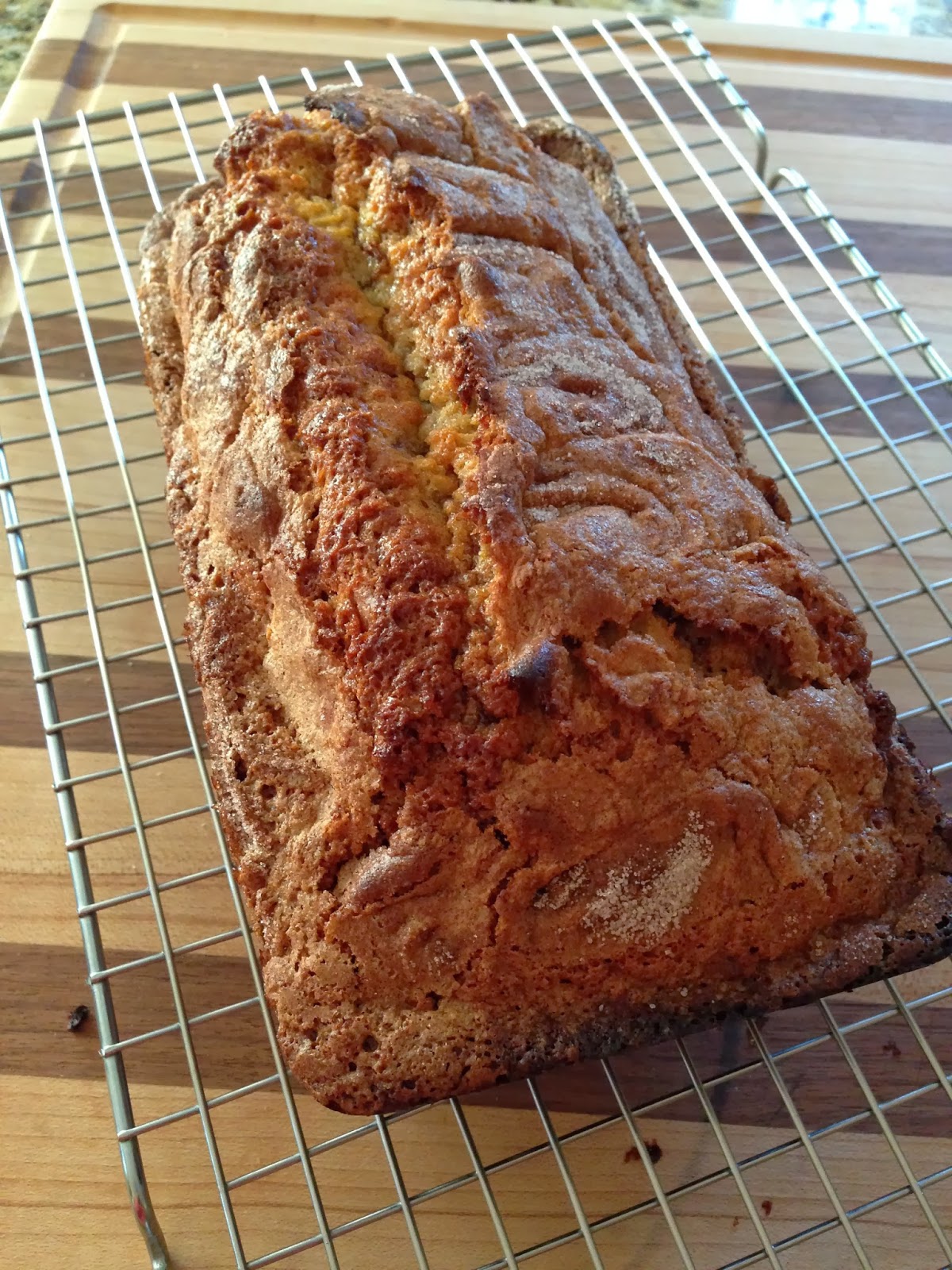