06 Feb D-Day Through the Decades: 1964 Commemoration 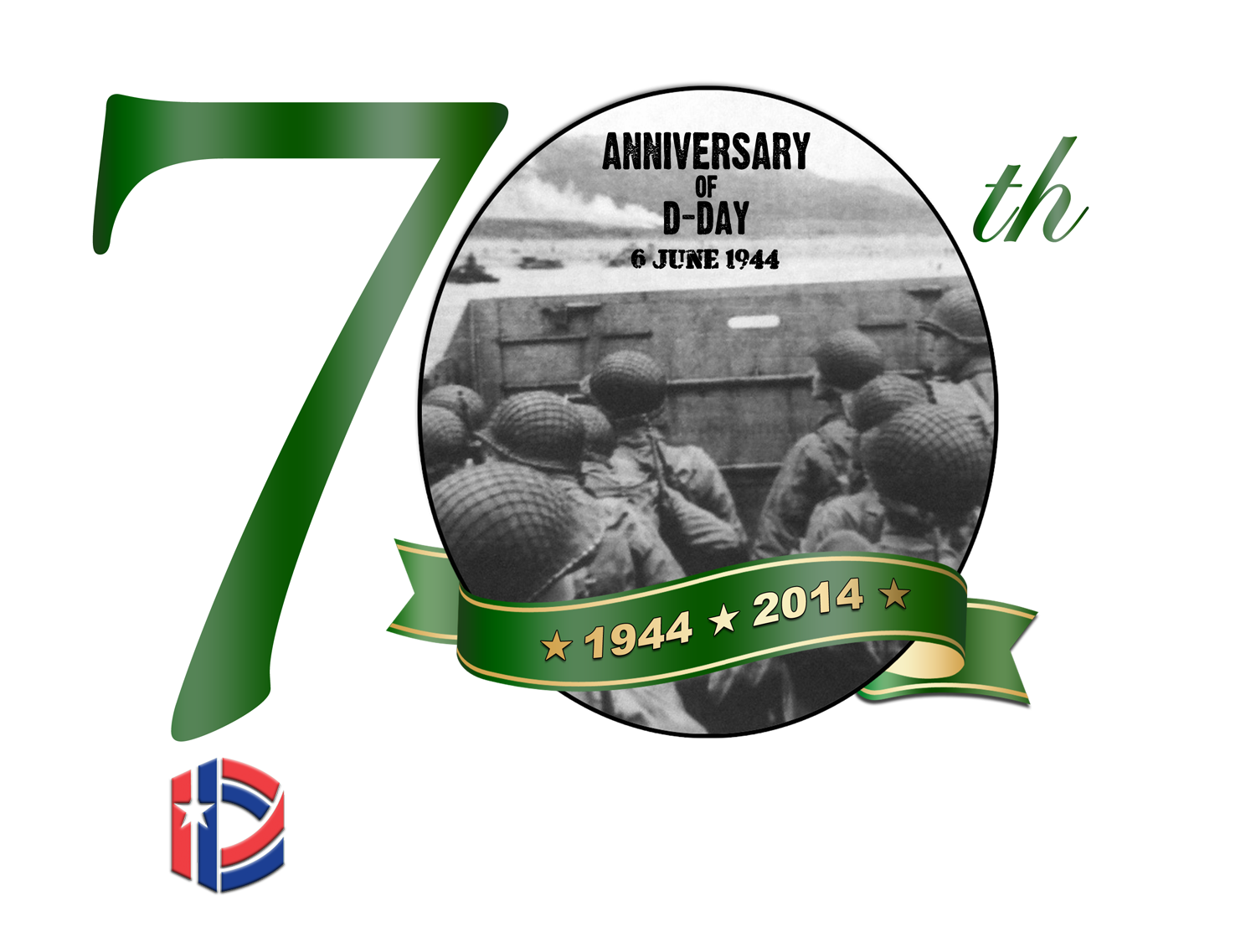 Hello again!  We are another month closer to the big day.  There are lots of exciting things going on at the National D-Day Memorial as we prepare to commemorate the 70th Anniversary of the Normandy landings.  If you have any questions concerning events going on during the weekend of June 6th, be sure to visit the 70th Anniversary Events section of our website at https://www.dday.org/70th-anniversary-events.

Let’s take a look back at D-Day in 1964, the 20thanniversary.  President Lyndon B. Johnson was busy with domestic issues in the United States in 1964, most notably attempting to get the Civil Rights Bill to pass.  Because of this, he did not go to Normandy for the 20th anniversary but sent in his stead a delegation of 22 members led by General Omar Bradley.  In his remarks to the delegation, President Johnson stated:
“You are leaving tomorrow to cross in peace an ocean hundreds of thousands of Americans have twice crossed before in war. For each of you this must be a mission of remembrance. For your country it is a mission of resolve. You remember, and will never forget, the 6th of June in 1944 when America’s sons and those of our gallant allies helped carry freedom back to the continent where it was cradled.  Your country remembers and will never forget, the resolve born on that D-Day, that, so long as we are able, and other men are willing to stand together, we shall not permit the light of freedom to be extinguished on any continent again….So let all the world know that when this Nation has stood 2,000 years we shall not have forgotten the lands where our sons lie buried, nor the cause for which our sons died. Where we have commitments to the cause of freedom, we shall honor them-today, tomorrow, and always.”

In preparation for the big event, I present a story from the Stars and Stripes archives, written on 6 June 1964.  I hope you find Col. James Gaynor and Sgt. Maj. Jack Polnoroff’s account of their first trip back to Omaha Beach as enlightening.  Reading accounts such as this one reminds me why we at the Memorial work day in and day out to always remember the sacrifices made by all the Allied forces on 6 June 1944.

“‘There was a burned-out half-track there,’ he [Sgt. Maj. Polnoroff] said. ‘I crawled behind it and lay there exhausted. I was there not more than three or four minutes when a shell exploded right behind me. It tore a hole in my coat, but it didn’t hit me.’  The lapping of the English Channel surf against the sand and stone of the Normandy coast released a swell of frightful memories as two veteran soldiers revisited the strand they assaulted 20 years ago against a desperate defense.  Col James K. Gaynor, now legal advisor at EUCOM Hq near Paris, was an intelligence officer, and Sgt Maj Jack Polnoroff, now topkick of the 2nd Bn, 70th Armor, 24th Inf Div, at Augsburg, Germany, was a machine gun squad leader in the D-Day landing.

Neither had returned to Omaha Beach until they went back this year with a Stars and Stripes reporter and, photographer.  They found it wrapped in silence, washed clean by the waves. They discovered changes. The edge of a cliff has tumbled into the sea. Shifting sand has taken new form during the last two decades.  It took time for them to adjust to the quietness and the cows grazing on the hills above. They used maps to orient themselves and then they remembered.  ‘We came into this cut and landed just about 1,200 yards east of St. Laurent,’ Gaynor said. ‘I was standing right by that bunker at the head of the draw, talking to the chief of staff of the 1st Division.”’

If you would like to read the rest of the Stars and Stripes article, click here.  Eisenhower and Walter Cronkite also returned to Normandy, taping a special report entitled D-Day Plus 20 Years which aired on CBS in a two part series.  In the series, Eisenhower walked through the Southampton House discussing the planning of the invasion and went to Omaha beach to discuss what happened when the troops started landing on June 6, 1944.

I leave you with this short video clip from France as they looked back to June 6th.  We hope to see you here in four months!