05 Oct Propaganda: A Weapon in the American Arsenal

Posted at 08:00h in Uncategorized by admin 0 Comments
5 Likes
Share

Over the course of the war, the U.S. government waged a constant battle for the hearts and minds of the public. Propaganda was one of the most vital weapons in in the American arsenal During World War II.  Persuading Americans to support the war effort became a wartime industry, just as important as producing bullets and planes.

The U.S. government produced posters, pamphlets, newsreels, radio shows, and movies—all designed to create a public that was 100% behind the war effort.   American propaganda, using familiar images and keywords, played a major role in the success of the war effort at home. Different themes that propaganda focused on include, but are not limited to:

Check out our gallery of WWII propaganda posters below to explore the different themes and use of imagery: 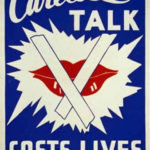 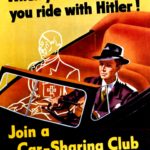 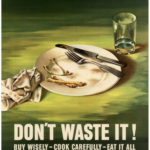 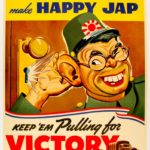 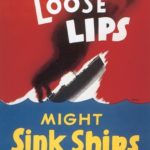 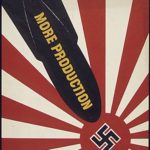 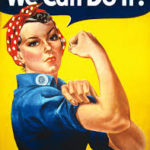 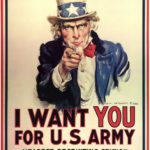 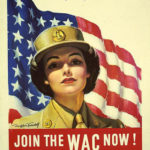 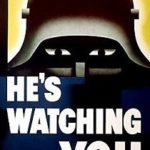 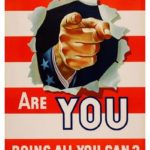 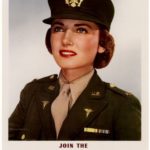 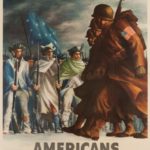 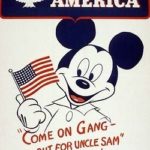 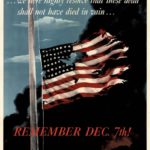 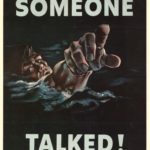 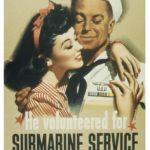 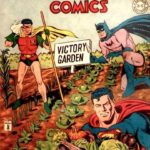 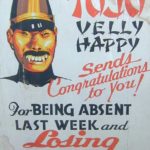 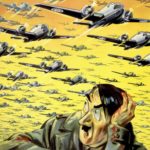 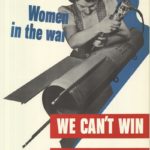