History in Audio Form: The D-Day Broadcast of George Hicks 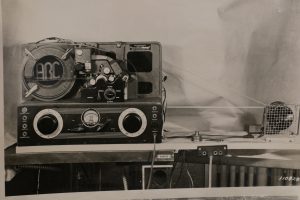 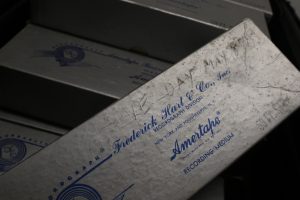 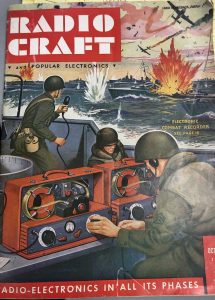 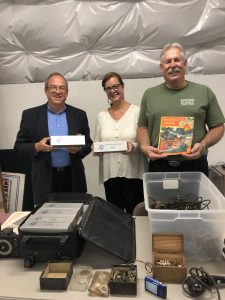