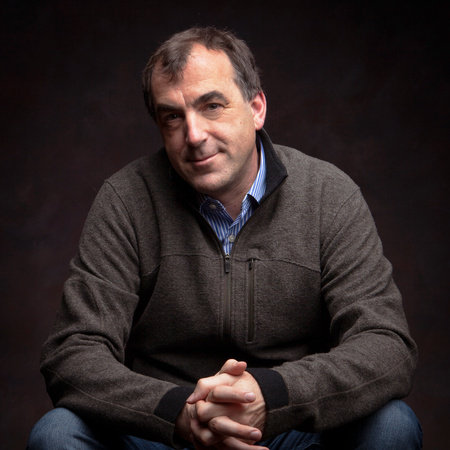 We welcome author and historian Alex Kershaw back to the National D-Day Memorial to share his latest work, the instant New York Times bestseller of Against All Odds: A True Story of Ultimate Courage and Survival in World War II.

The national bestselling author of The Bedford Boys, The First Wave, and The Liberator (now the basis for a Netflix miniseries) tells the untold story of four of the most decorated soldiers of World War II—all Medal of Honor recipients—from the beaches of French Morocco to Hitler’s own mountaintop fortress.

As the Allies raced to defeat Hitler, four men, all in the same unit, earned medal after medal for battlefield heroism. Maurice “Footsie” Britt, a former professional football player, became the very first American to receive every award for valor in a single war. Michael Daly was a West Point dropout who risked his neck over and over to keep his men alive. Keith Ware would one day become the first and only draftee in history to attain the rank of general before serving in Vietnam. In WWII, Ware owed his life to the finest soldier he ever commanded, a baby-faced Texan named Audie Murphy. In the campaign to liberate Europe, each would gain the ultimate accolade, the Congressional Medal of Honor.

Tapping into personal interviews and a wealth of primary source material, Alex Kershaw has delivered his most gripping account yet of American courage, spanning more than six hundred days of increasingly merciless combat, from the deserts of North Africa to the dark heart of Nazi Germany. Once the guns fell silent, these four exceptional warriors would discover just how heavy the Medal of Honor could be—and how great the expectations associated with it. Having survived against all odds, who among them would finally find peace? 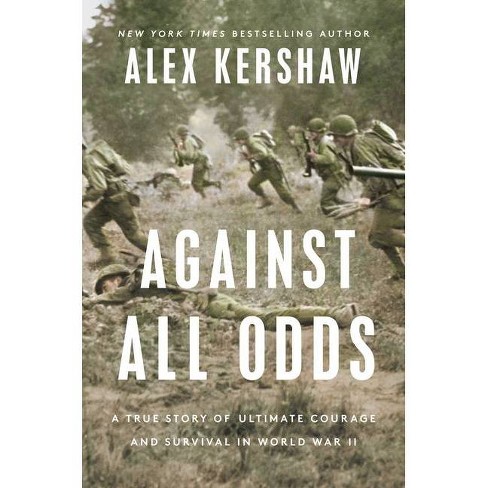