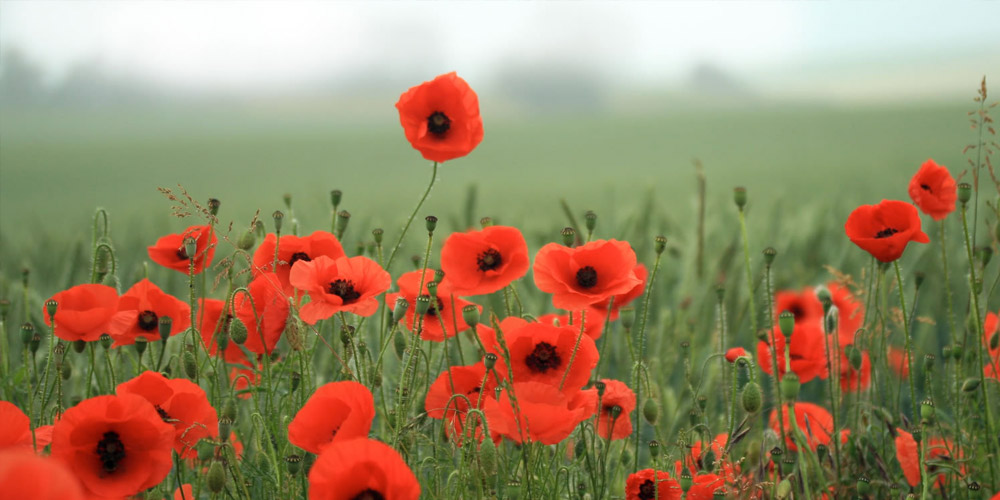 A single poppy is $25 or purchase 5 poppies for $100. All gifts are tax-deductible and all proceeds benefit National D-Day Memorial operations and programming.

Poppies can be purchased in honor or memory of anyone including veterans, first responders, and frontline workers. The names of tributes received by August 30, 2021 will be included in the event program. 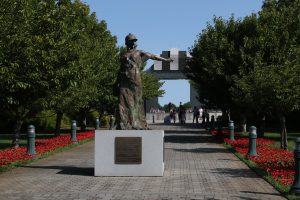 This September marks the official 76th anniversary of the end of World War II. To pay remembrance, the Memorial will place thousands of red poppies alongside the sculpture, Le Monument Aux Morts as a visual tribute to the men and women who gave their all to preserve the freedoms we enjoy today. One red poppy for every fatality on D-Day, 4,415 in all, will line the sides of the sculpture. 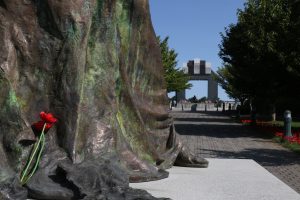 The poppies will be on display September 3-12, 2021 (during the Memorial’s regular operating hours 10AM – 5PM) as we also commemorate the 20th anniversary of 9/11 and the first responders who gave their all to protect others. Regular admission fees will apply.

The Memorial is supported by contributions to the National D-Day Memorial Foundation a 501(c)(3) not-for profit organization.