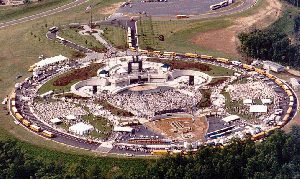 On June 6th, 1944 United States soldiers, in one of the most pivotal battles of World War II, invaded the French coastline in order to propel German soldiers out of Western Europe and lead the way for victory against the tyrants of that era. Dedicated on June 6th, 2001 by president George W. Bush, the National D-Day Memorial was constructed in honor of those who died that day, fighting in one of the most significant battles in our nations history.

The monument receives an average of 60,000 visitors a year and is a profound addition to America’s War Memorials. Initiated by D-Day veteran J. Robert “Bob” Slaughter, the structure encompasses more than 50 acres at the base of the Blue Ridge Mountains. At its center stands a monumental forty-four foot tall arch, embellished by the military name, “Overlord,” that was given to the crucial operation. The arch is highlighted by a reflecting pool that surrounds a captivating scene that is symbolic of the arduous trudge soldiers made onto the blood stained beaches of Normandy, France. 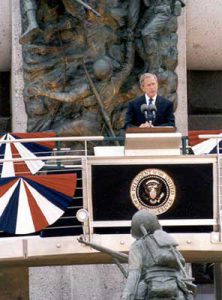 As stated by President George W. Bush in his dedication speech, “Fifty-seven years ago, America and the nations of Europe formed a bond that has never been broken. And all of us incurred a debt that can never be repaid. Today, as America dedicates our D-Day Memorial, we pray that our country will always be worthy of the courage that delivered us from evil and saved the free world.”

The grounds for the monument take visitors on a archival journey through World War II and the politics and perils that embody the time period. Paying tribute to the men and women who served their country in one of its most dire battles, the D-Day National Memorial creates a solemn atmosphere for veterans and visitors alike to gain insight and learn more about the events that shaped our nation’s and our world’s history. 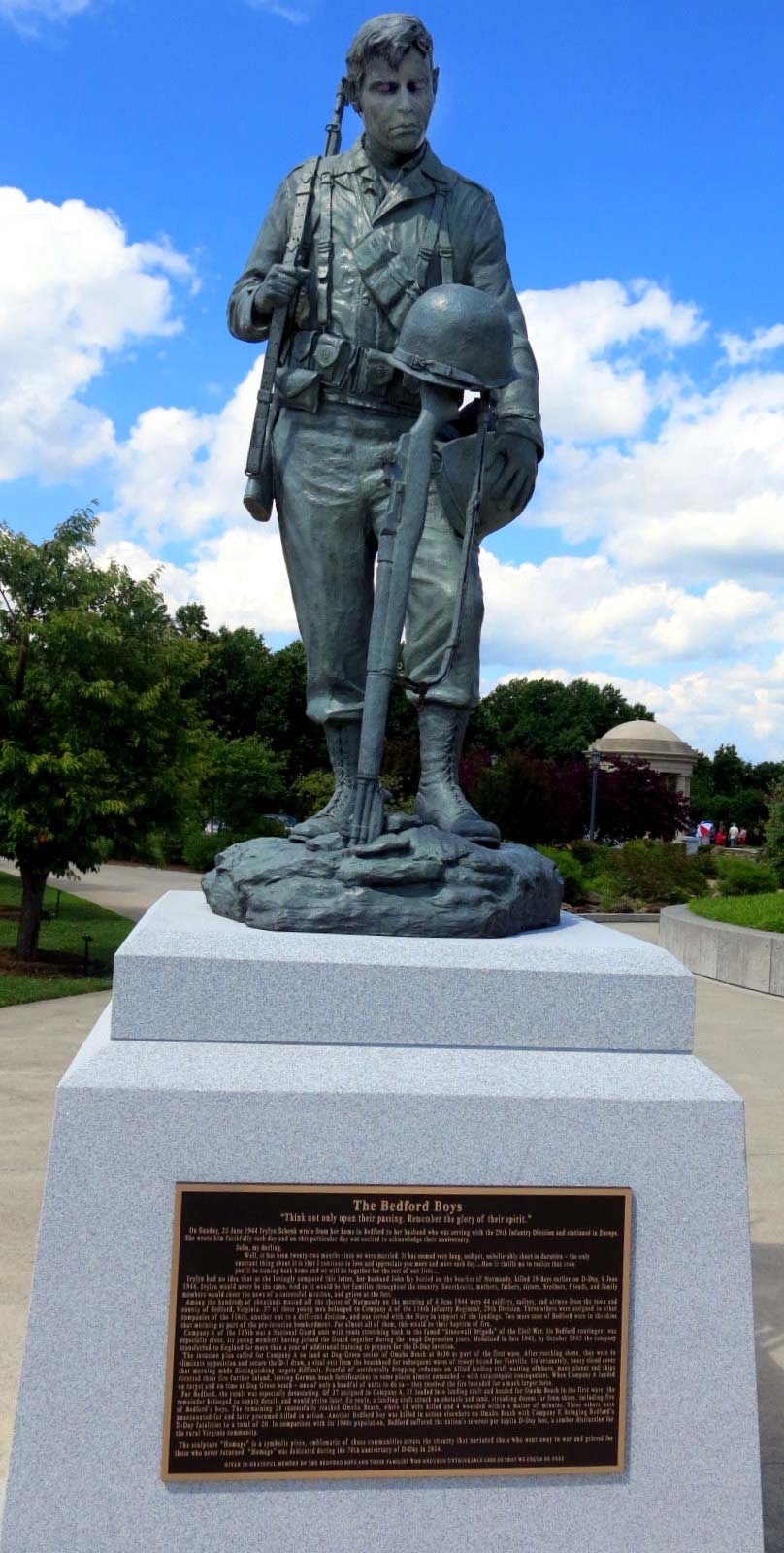 Bedford, Virginia… Like eleven other Virginia communities, Bedford provided a company of soldiers (Company A) to the 29th Infantry Division when the National Guard’s 116th Infantry Regiment was activated on 3 February 1941. Some thirty Bedford soldiers were still in that company on D-Day; several more from Bedford were in other D-Day companies, including one who, two years earlier, had been reassigned from the 116th Infantry to the First Infantry Division. Thus he had already landed in both Northern Africa and Sicily before coming ashore on D-Day at Omaha Beach with the Big Red One. Company A of the 116th Infantry assaulted Omaha Beach as part of the First Division’s Task Force O.

By day’s end, nineteen of the company’s Bedford soldiers were dead. Two more Bedford soldiers died later in the Normandy campaign, as did yet another two assigned to other 116th Infantry companies. Bedford’s population in 1944 was about 3,200. Proportionally this community suffered the nation’s severest D-Day losses. Recognizing Bedford as emblematic of all communities, large and small, whose citizen-soldiers served on D-Day, Congress warranted the establishment of the National D-Day Memorial here. 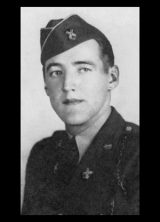 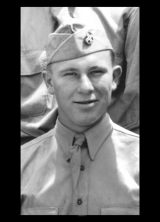 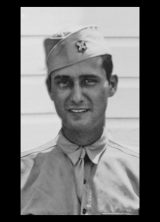 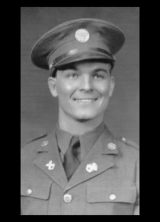 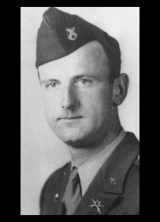 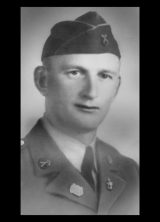 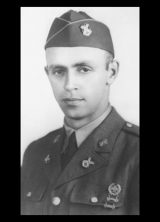 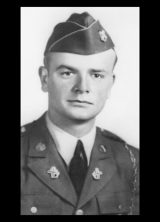 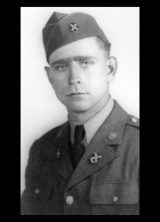 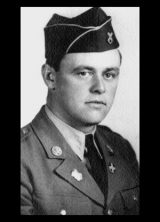 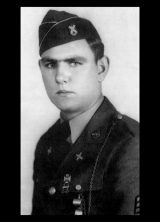 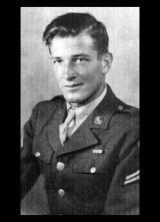 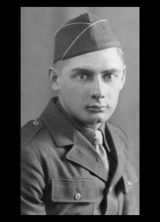 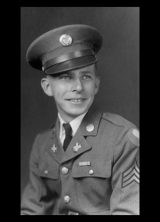 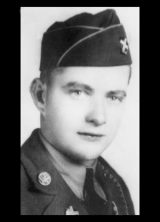 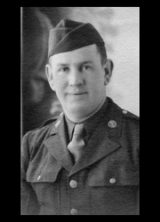 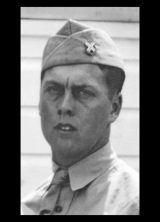 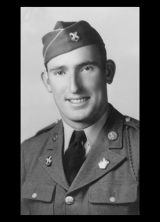 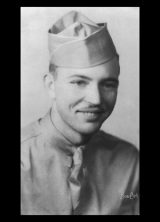